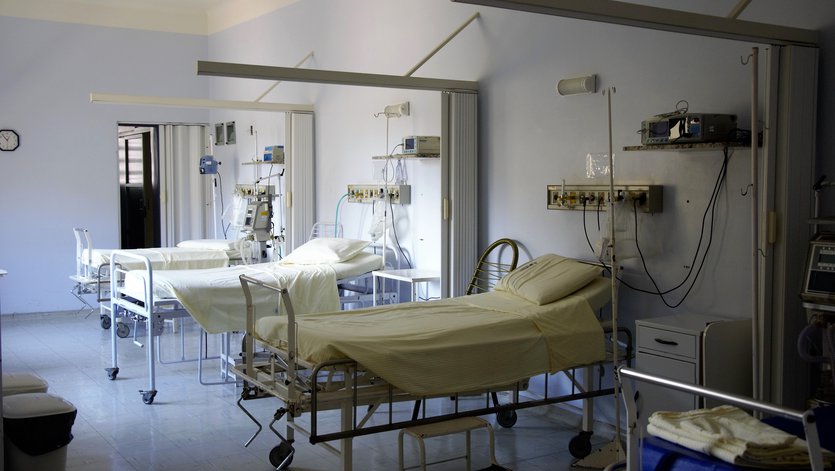 Three years later: Reflecting on friends made and lost from cancer At the time, two years of treatment seemed incredibly long - especially on the most painful days, two years seemed like a lifetime.

Instead, I find myself sitting here wondering where the time has gone.

Where did two years go?

So much has happened within that time that it almost feels as if it all happened so long ago: weekly chemo, the emotional roller-coaster of finishing chemo, a relapse-scare, and a hip replacement.

For the past two years, I've felt the month of December weigh heavily on me.

All the memories come back so vividly that I find myself smelling those familiar smells and tasting familiar tastes at random times, almost like a reminder of what this month symbolizes.

I don’t dwell on it, but in a strange way, I appreciate those clear moments coming back to remind me of where I came from and why I need to cherish every waking moment and just live.

One thing that I’m trying to accept is that the friendships made during that time are not guaranteed.

While being an in-and-out-patient at Princess Margaret Cancer Centre I was always meeting new people, hearing new stories.

I grew close to four particular women, all whom had different cancers.

Two of the women I had met during my in-patient stay in December 2014.

Over the past two years, three of them passed away: one young woman with a rare liver cancer, which became untreatable in the end passed away in 2015, and one older woman passed away from heart failure earlier this year.

During my in-patient stay, I became particularly close with one woman whom I considered an aunt. She was like a second mother to me – always worrying about me, walking into my room to check up on me – we became like family.

Her sister was a hair dresser and came in to cut all my hair when I was losing it.

When we were discharged, she was waiting for a bone marrow transplant.

We constantly stayed in touch via text and even met up during the holidays.

In January 2016, her sister who’d cut my hair passed away from cancer – a cancer which came too quick and didn’t give her a chance to fight. Over the course of this year, we kept in touch and even though we didn’t live close, she always managed to worry about me.

Ever since her transplant, she was having issues with her liver. In and out of appointments, I always checked in on her and there was no new news.

Earlier this month, I found out she was in the hospital. I texted her asking what was happening and this was the first time I didn’t get a response.

I received a phone call a week later from one of our other friends who was with us during our in-patient stay, to tell me that she was dying. There was nothing else doctors could do – her liver was failing. Early the next morning, she passed away.

There were five of us and now there are two.

I can’t help but to think that I’ve lost more people close to me within these past few years than I did in all my years prior to getting sick.

Cancer brought us together and cancer has separated us.

As morbid as that may be, this is the part of the “journey” that no one outside of caregivers will ever understand.

These are the emotions - that regardless of if you’re in remission or not – you have to live with for the rest of your life.

You can be years out of treatment and yet this will always be with you.

The memories made will forever live in my heart – these women made an impact in my life through their journey that I now find it my duty to live life in their honour.

This blog is dedicated to all fighters and survivors who have gone before us.

May their legacy live on.