Life After Leukemia: My struggle with p… 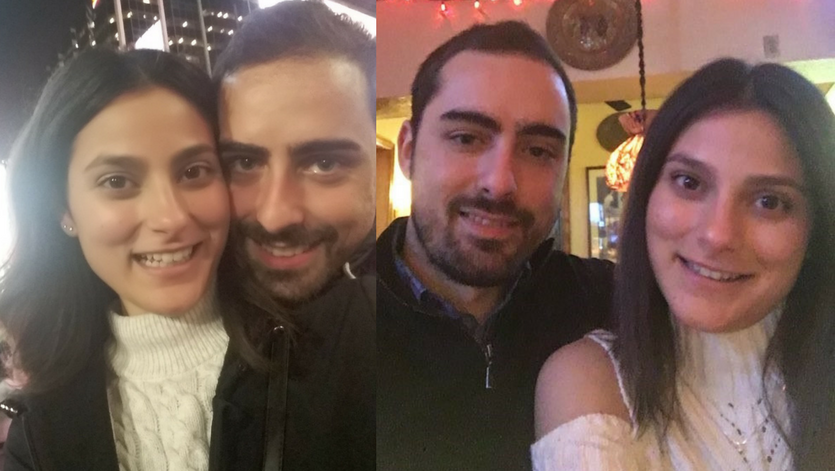 Life After Leukemia: My struggle with possible infertility 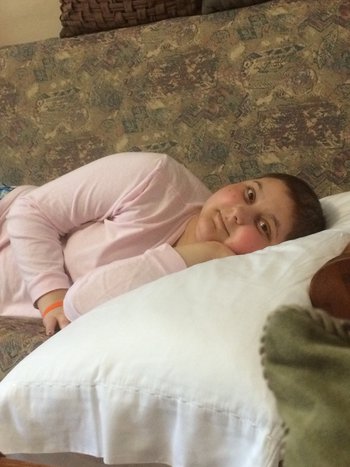 While undergoing treatment, one of my biggest worries was my capability to have children.

It was a question that I brought up on numerous occasions with my team - all of whom gave me the same answer: “We won’t be able to check until six months after treatment, but your protocol has no lasting effects.”

I accepted those answers positively.

I knew it would be alright, especially since my period returned in the middle of treatment.

The nurses told me that was a good sign.

Not long after completing treatment, the question came up again.

I was referred to Mount Sinai’s Fertility Clinic in July 2017. I did blood work prior to my visit which would determine my egg count, but I was feeling confident since my period had come back “normal.”

On the day of my appointment, I brought my boyfriend with me.

We talk about the future all the time and he has been supportive through it all, so I knew I would need him with me to hear the results and for moral support.

Sitting in the waiting room was a little…odd, to be honest with you.

I felt uncomfortable because I never imagined myself sitting in one of these clinics.

At the age of 20, I didn’t imagine having to go to doctors’ appointments that would determine if I’d be able to start a family or not.

I felt an ache in my stomach as I thought about my boyfriend’s friends who aren’t worrying about this kind of stuff and yet here he is sitting in a fertility clinic with me – something that I know he never imagined doing at the age of 21. 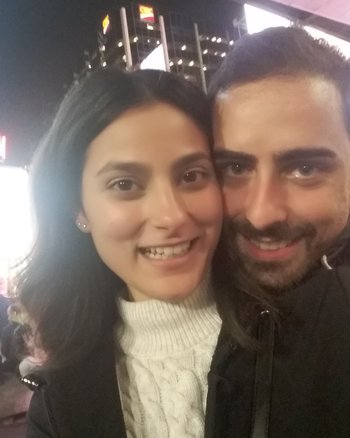 We were called in and as we walked through the halls - all I saw were baby pictures covering the walls and doors of exam rooms. There were too many to count.

The nurse put us in a room as we waited for the specialist.

Even though I walked in confident, I didn’t know what to feel, so I tried to stay calm until she came into the room with the results.

The specialist came in and explained how the blood test works.

She explained what they’re able to determine and what my numbers should be for someone my age who’s undergone treatment and someone who’s not.

She said, “Your count is a lot lower than where we’d like them to be. Have you ever been tested to have a low egg count prior to treatment?”

I didn’t know what to say.

I felt as if I had failed a test and was being confronted by the teacher.

Because, again, I never imagined doing such exams at the age of 20, let alone the age of 16.

“Should you consider starting a family, I would suggest you try to get pregnant before the age of 25. But I don’t guarantee that it would be easy, let alone that it would work. Your other options are egg fertilization. We can extract your eggs and freeze them until you’re ready. Again, we don’t guarantee this to work or even that we’d get enough eggs.”

She left us with a crap load of information and went to get the head specialist should I have any questions.

I felt as if I had let my boyfriend down.

I failed at being the woman I had imagined myself to be.

Before cancer, I had all these visions of myself: What I’d be, what I’d do.

And for the first time in two and a half years, this was the first appointment that made me change my perspective on my future.

Yes, cancer changed my perspective on LIFE in general, but in terms of school, career, family planning, it all felt out of my control.

Should I decide to freeze my eggs, I’d have to grab all my savings for school and put it towards that and not even know if it would work or not.

I don’t gamble, so I can’t say that would be a risk I’m willing to take.

I missed out on post-secondary education at my “peak” because of chemo and then a hip replacement.

I didn’t want to delay that any longer, either.

It was just a lot of emotions and thoughts running through my head all at once.

I looked over at my boyfriend who sat there quietly.

He too didn’t expect to get those results. 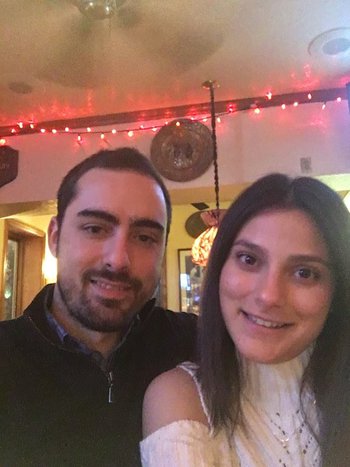 As always, he put his emotions aside and focused on me.

I sat there quietly trying to piece all of it together and the “What ifs”.

The head specialist came in and told us to think about all that was told to us and to go back in a year with a follow-up appointment and blood work and to review what we’ve decided.

She explained they’ll monitor my egg count, but to not expect them to go up in numbers because they will only continue to drop.

I let it go after leaving that appointment and just left the subject alone.

But I find it constantly creeping up on me.

I find myself having conversations with my boyfriend about the future and kids - almost forgetting that it is highly unlikely that we would carry our own children.

I find myself sad after these conversations because I’m getting my hopes up and don’t know what to expect.

My three-year remission anniversary came up and it was a flood of emotions. This being the biggest.

I know we will be able to have children one way or another and that it doesn’t take children to make you a parent, but the thought of me having to think of all this now - and not what other women my age are worrying about - saddens me.

This is my life now.

As I try to cope and accept the continuous challenges that come my way in life after cancer, I pray for all women out there struggling to get pregnant and send them my love.