Survivor's Guilt: The guilt of letting … 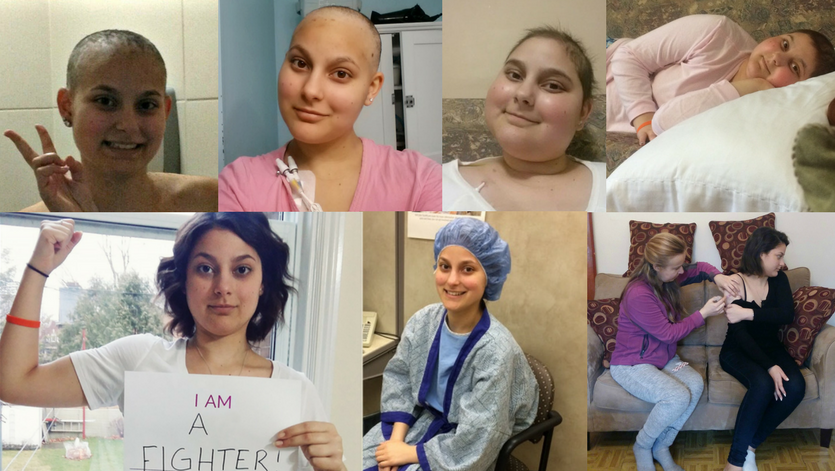 Survivor's Guilt: The guilt of letting go after cancer I’ve been writing blogs for a year now, so I think I can be blunt with all of you.

I think you all know me by now and how honest I can be through my blogs, so here it goes…

These past few months have been crap – to put it politely.

Only now is it hitting me: Survivor’s Guilt.

Why did I survive a deadly disease while I had to bury people who I’ve met along the way?

Why am I finding it so difficult to move forward with my life without feeling extremely guilty?

I knew it was going to come because I heard of it and was aware of the emotions I had yet to face, but to be honest with you, I had started living and actually enjoying life without having to worry about appointments, etc, that I didn’t think it was going to happen.

I thought I was one of the lucky ones who wouldn’t go through it – who am I kidding.

As sad as this may be, or as weird as it may come across, I miss having cancer.

Who would ever say such words?

Life was easier when I was sick; at least it seemed to be.

I didn’t have much to worry about other than chemo, appointments, procedures, if the cancer was going to kill me or not, you know, the usual “cancer stuff.”

Now that I’m back “in the real world,” I find myself struggling to accept that chapter has now closed.

It was two-plus long years of fighting and not having any worries about anything other than me.

I’ve moved on, almost as if nothing ever happened, but I find myself holding onto anger and pain and all these other emotions that I never accepted until now.

I smiled all throughout my treatment – a genuine smile – but now I find I’m faking one to show people that I’m still alright.

How do you explain to people that while going through cancer I was genuinely doing fine, but now I feel as if I’m not?

I know it’s not up to me to explain this to anyone but that’s the thing about society – once you’ve gone through any sort of heartache, they expect you to pick up and keep going without actually acknowledging what you’ve gone through.

But that’s just it: once you’re “healed” or “cured” people stop asking because they assume everything is alright and back to normal.

I’m still trying to figure out my new normal while trying to juggle all these emotions.

It saddens me to know I have removed my rose-coloured glasses at such a young age and that the benefit of the doubt doesn’t really exist once you’ve gone through cancer.

You see things and people for what and who they really are.

In comes the anger and frustration.

Like I mentioned earlier, there is a lot of emotions that I’m battling now with Survivor’s Guilt.

It’s a matter of finding a balance between not letting go and moving forward.

I’m going to challenge myself from this blog until my next one next month. My goal by my next blog is not to have it all figured out, but to accept what it is that I’m feeling and feel it.

No one will ever have it figured out, so why should I?

I don’t owe anyone but myself the reasons behind why I’m feeling the way that I’m feeling, but I do owe myself ways of figuring out how to deal with it.

It’s going to be challenging but I’m going to learn to love myself all over again for the sake of my mental health and wellbeing.