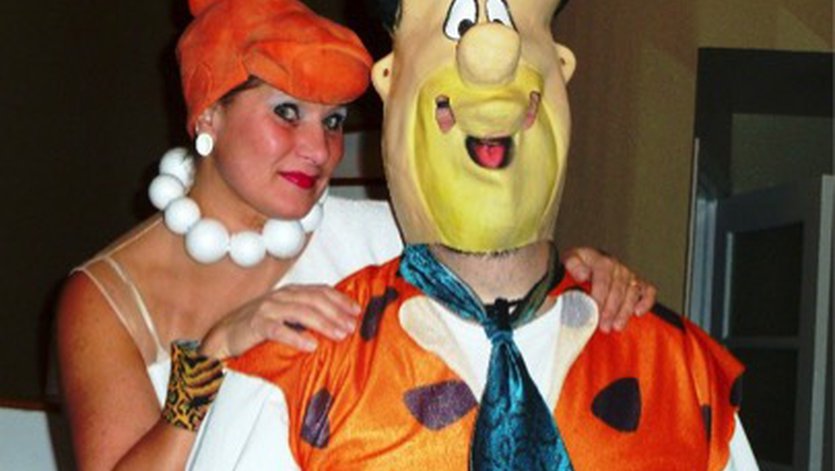 Choosing bald: She bought three wigs, but 'never, ever wore them'

This guest post comes from “cancer graduate" and writer of the blog “It’s Not Forever, It’s Just For Now.”

"‘It’s not forever, it’s just for now’ was what I kept telling myself when I was in the thick of cancer treatments and surgeries and medications. It kept me going, kept me positive and kept me looking to a future with no cancer," says Tracy.

In this post she shares her thoughts on losing her hair.

When I first realized that I would be bald at some point, I decided to see what other options there were for me.  It was going to be winter when I was bald, so I couldn’t run around with nothing on my head.  Not with the kind of winters we have here in Ottawa (apparently the second coldest capital in the world after Moscow).

I wasn’t crazy about some of the scarves I’d seen.  They didn’t really seem like they would suit me very well.  I did plan on getting as many hats as I could since I’d be wearing them a lot.  Except for Halloween or parties where a costume was required, I had never worn a wig.  So, I made an appointment at a salon for a fitting and one of my friends came with me.  What a day!  I tried on so many wigs.  Blonde, black, brunette, redhead and even some with lots of colours.  Some were short and some were long and some were curly and some were straight.  Each new wig brought a completely different look and a whole new personality.  I could be whoever I wanted to be and it certainly was a lot of fun.  I didn’t buy any wigs that day but I did go to another salon a week later with Mike and I picked out three different wigs.  There was a long brunette sort of everyday wig that was similar to how my own hair had been, there was another longer one that was more blonde and a bit more for “going out”, and then there was a black wig similar to the style Uma Thurman had in Pulp Fiction.  That one would be more for “staying in” if you know what I mean. Wink wink.

However, the funny thing was that I never, ever wore any of them.  Not once.  I didn’t quite feel right wearing them out in public or even at home for that matter.  I wasn’t comfortable.  Besides being itchy and hot and just a bit uncomfortable, they weren’t me. One day I realized that the reasons I had for wearing them were not to actually make myself feel better about being bald but to make everyone else feel better and more comfortable around me.  To hell with that and if anyone was uncomfortable with my baldness, too damn bad for them.  Plus it just wasn’t natural for me and I didn’t like the way it made me feel.  I ended up donating them to the Cancer Center in hopes that someone else might make good use of them.

We all must find ways to deal with the unplanned situations we find ourselves in at certain times in our lives.  Those of us that have experienced hair loss due to chemo have all had to find a way to deal with it.  Every one of us is unique and we all have our own personal sense of style regardless of whether we have hair or not.  We also have comfort levels that help to define our selection of head wear and accessories for out in public and for around our own homes.  Some of us might wear a scarf or a wig or a hat and some of us might just embrace our baldness.  My husband believes that challenging times draw out our true personalities and that it is not in my nature to pretend or to cover anything up.

So I chose bald. Oh yeah and a lot of warm hats for our Canadian winters, eh.

I Gotta Be Me - Sammy Davis Jr.

Facing Cancer Together offers a safe, confidential place to share your thoughts with a community you can relate to. While we're always looking for regular contributors to our blog, we also welcome guest bloggers to share their experiences with cancer.