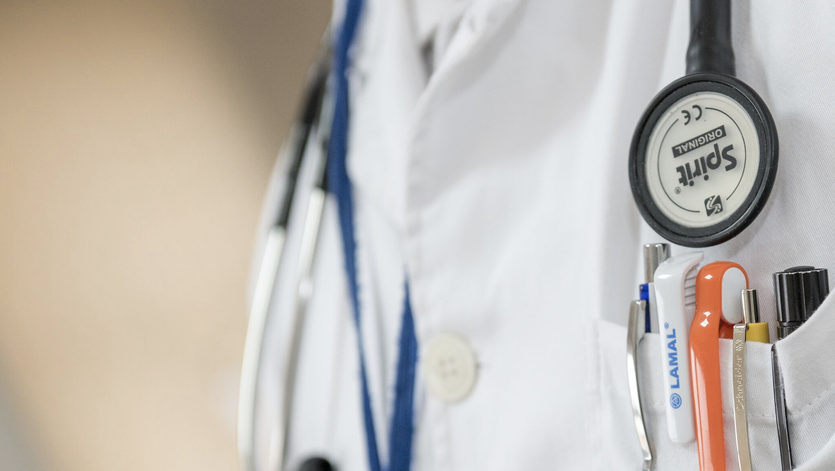 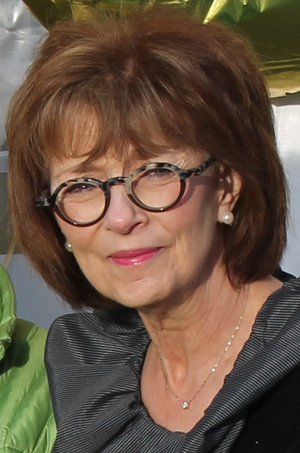 In 1990, Dr. Marilyn Hundleby read a Chatelaine article about ovarian cancer survivor Sherry Abbott. Moved by her inspiring story of survival, she invited Abbott to speak to her patients in Edmonton.

Nearly three years later, she again read an article about Abbott, this time about the development of Look Good Feel Better in Canada. Hundleby reached out to the charity’s National Program Manager at the time, Patricia Blakely, and by September 1993 the first workshop was held at Edmonton's Cross Cancer Institute.

Today, workshops take place at two locations across the city, as well as many others across the province.

Hundleby has been named a Heritage Hero for her role in bringing Look Good Feel Better to Alberta women with cancer. According to the psychologist, there were very few programs offered in the psychosocial oncology department 24 years ago.

“It certainly has grown over the last two decades as a result of evidence based research which has shown the benefits,” said Hundleby. “The ways to go is the funding of those programs.”

Hundleby has seen the value in Look Good Feel Better since Day One and continues to consider it an important part of psychosocial programming when it comes to cancer care.

“It’s not only the makeup techniques that people pick up, but there’s the social interaction. The social connection that we have with others is also important for our health,” she said. “There’s a lot of laughter that comes from that room.”

“The camaraderie that’s there, the support that they feel, the encouragement – all those things certainly women feel during that program, and maybe that even encourages them to seek out more of those resources while they’re going through treatment.”