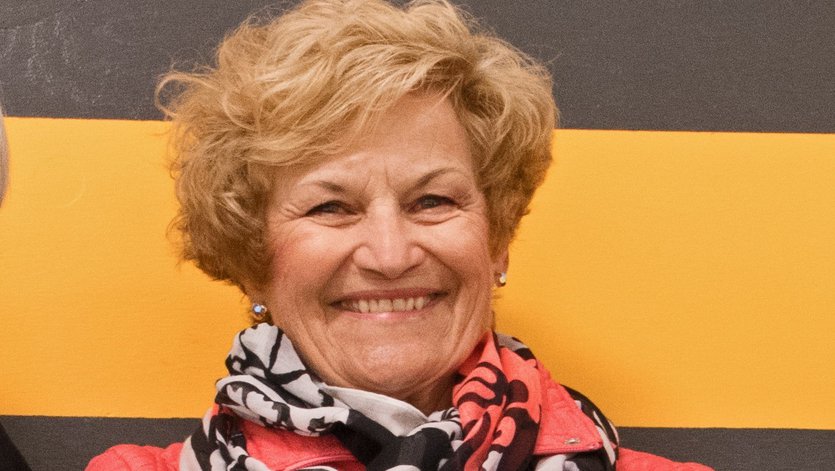 Prince George's Gayle Magrath has been named a Heritage Hero for her role in bringing the workshop to northern B.C. As an experienced oncology nurse, Gayle Magrath knew about Look Good Feel Better before it came to Canada.

She heard about the program in the United States and was already helping her patients in Prince George in a similar way by teaching them how to tie scarves and apply makeup to their changing skin tone.

“It’s like a transformation … giving them all the tools to take some control back and to empower them,” Magrath said. “When the program first came to Canada I was quite excited about it.”

The program rolled out in Toronto, then gradually opened locations across the country.

Magrath wanted her northern B.C. community to have access to the same programs as the rest of Canada, so she connected with the charity to open a workshop location in Prince George.

“It’s just been onwards and upwards since then,” said Magrath, adding that she’s welcomed women from as far as William’s Lake, Prince Rupert, Fort St. John and even the Yukon into her workshop. “We’re in the north, so we serve a huge community – here we’re the only ones.”

She’s since retired from her 25-year career as a nurse, but continues to volunteer for Look Good Feel Better once a month.

“When I retired I missed helping people and Look Good Feel Better just really fulfills that and allows me to still give back to ladies on their cancer journey,” she said.

Having worked in oncology for more than two decades, Magrath knows how special the program is for women with cancer.

“It allows women to do something for themselves and to help them feel better – emotionally and spiritually, as well as the physical aspects of it,” she said. “I just love the transformation … it’s almost like an instant thing – in two hours, you really change their lives, they go out of there just different people.”

She recalls one woman entering the room at the Canadian Cancer Society quietly, but as the workshop progressed, she began to open up.

“When we finished doing the makeup portion you could tell that she felt really good about herself,” said Magrath.

They moved on to the hair alternative portion and she tried on a wig.

“She looked in the mirror and said, ‘It’s me – it’s really me again.’ And she burst into tears. I think everybody in the room had tears in their eyes,” Magrath recalled. “It was just amazing to think that the workshop had that much of an impact on her.”

“Look Good Feel Better is changing lives - it just happened in that one instant. That’s why I love volunteering… I’ve had lots of instances like that over the years.”