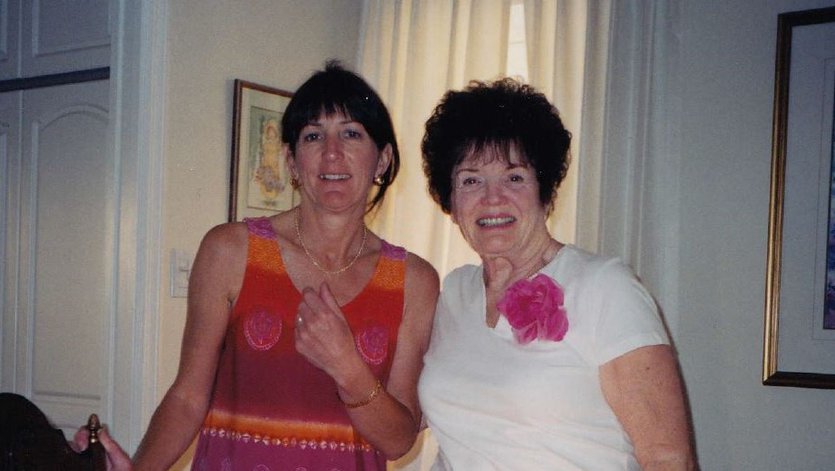 Diana Hass has been named a Heritage Hero for the tremendous work she's done as Look Good Feel Better's Host Site Coordinator at B.C. Cancer Agency in Vancouver. She's been in this role since the program started at the location. Although Diana Hass had been working for B.C. Cancer Agency since 1977, nothing could have prepared her for her mother’s cancer diagnosis.

“I was in a dual position,” Hass said of her role as the Administrative Coordinator for Patient and Family Counselling at the Agency’s Vancouver Centre, as well as her newfound role as a caregiver. “You’re never prepared for that when it moves into your family.”

Her mother was diagnosed with Multiple Myeloma in her early 80s and endured five years of treatment, before she unfortunately passed away in 2015.

While it was difficult to watch her mother go through treatment at B.C. Cancer Agency, Hass knew the best programs to refer her to.

As Look Good Feel Better’s Host Site Coordinator for the past 21 years, she signed her up for a workshop at Burnaby General Hospital.

“It was nice telling my mom about the program because her hair started thinning and she likes to always have her hair done … she always had to be looking good,” said Hass, adding that she attended with her daughter. “They had a really good time … she thought it was great.”

Hass, who supports the psychiatrist team, has been referring patients to Look Good Feel Better since it was first offered at that location.

Women would often share their fears of losing their hair with Hass.

“It’s an emotional job at times,” she said.

But it was always worth it once she saw the patients after programs like Look Good Feel Better - “just seeing that the patients have some hope and they’re happy.”

“Patients would come back afterwards and say, ‘I’m so glad you told me about (Look Good Feel Better), it’s great – I’m going to go out tonight,” said Hass. “The emotional side is very important; your outward appearance is very important too.”