When is breast cancer "beaten?" 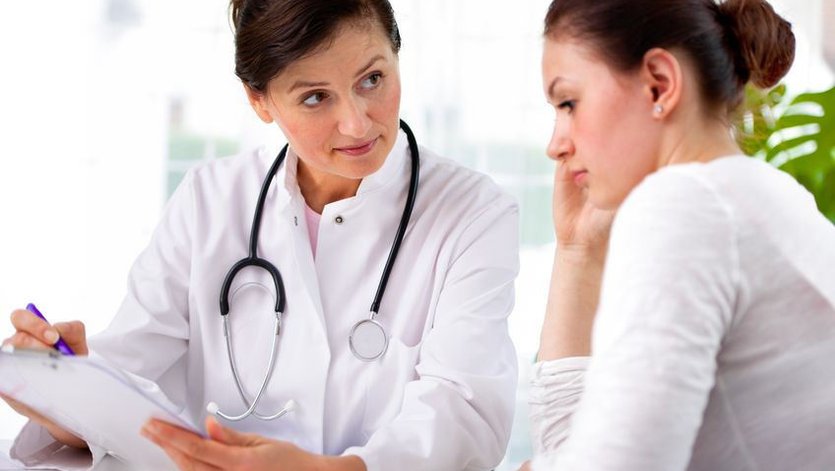 When is breast cancer "beaten?"

Breast cancer is a serious disease that affects millions of women. Although it is a serious health concern, breast cancer survival rates have increased steadily with new medicines, treatment technologies and especially improvements to early diagnostic testing.

Dealing with cancer can be a difficult and ongoing process. This is often the case because cancer may return even after successful treatment.

Determining when breast cancer has been truly beaten is not so simple, and it may depend on a variety of factors.

The Stages of Breast Cancer and Recurrence

Breast cancer is divided into stages from 0-IV. These stages are a relatively quick and easy way to reference cancer's overall severity.

Treatments for breast cancer and the likelihood of the cancer returning are different for each stage, as are likely survival rates.

Preferably, all breast cancers would be detected and treated at stage 0. With modern techniques, survival rates for stage 0 cancers are essentially 100 percent.

At this stage, the cancer has not spread and the tumor is very small and easy to remove with treatment. The cancer has also not had time to cause much damage to healthy tissues.

Each stage becomes progressively more serious, with the cancer spreading to other areas of the body and the tumor or tumors becoming large and more difficult to completely remove.

Stage IV cancer is very severe and is usually characterized by the cancer metastasizing to multiple areas of the body far away from the breasts.

One big reason to catch cancer early is that it is much less likely to recur when treated in the early stages.

While treatments of stage III and IV cancer may be successful, a patient and their treatment team will need to be extra vigilant against recurrence.

Follow-up treatments often involve accurate breast cancer recurrence tests that attempt to determine whether or not the cancerous tumors have been fully removed from the body.

One common type of test is a blood test that looks for specific proteins only produced by cancerous cells. The concentration of these proteins are indicators of cancer even if actual tumors cannot be detected.

These blood tests are not relegated to only after-care. They may be used as part of the diagnostic process before treatment, and they may be used during treatment to gauge the effectiveness of the current treatment plan.

It is important to note that while marker tests are useful, they are not fully conclusive. If the result is positive, then a doctor is likely to order additional tests to confirm a diagnosis, especially in the case of recurrence.

A variety of additional tests can be used, including bone scans, MRIs, CT, chest X-rays and physical exams.

The Lifelong Effects of Breast Cancer

Cancer is a type of disease that may never be fully treated. It is a disease that often becomes a lifelong battle for many women.

Even when cancer is successfully treated, it may cause important changes, physically, mentally and emotionally. Living with breast cancer becomes a lifelong process for many women, even if they remain in remission for the rest of their lives.

Ultimately, beating breast cancer isn't really a simple matter whether there is cancer in the body or not.

Rather, it is a measure of how well the cancer is controlled and what impact, if any, it has on daily life.

It is also a measure of how well a woman has managed to move on from breast cancer, regain control of the life they once enjoyed and continue to live fully and happily as a cancer survivor.

Beating breast cancer isn't really about blood test results and tumor size. Many women would agree, it is mostly about getting back to living a full and happy life.

A survivor's perspective on breast cancer

Georgia Gables is a loving mother and a cancer survivor. She loves sharing her story and helping others through their own fight. Cancer doesn’t define you. Never, ever give up hope.