25 MORE: A birthday party with a cause 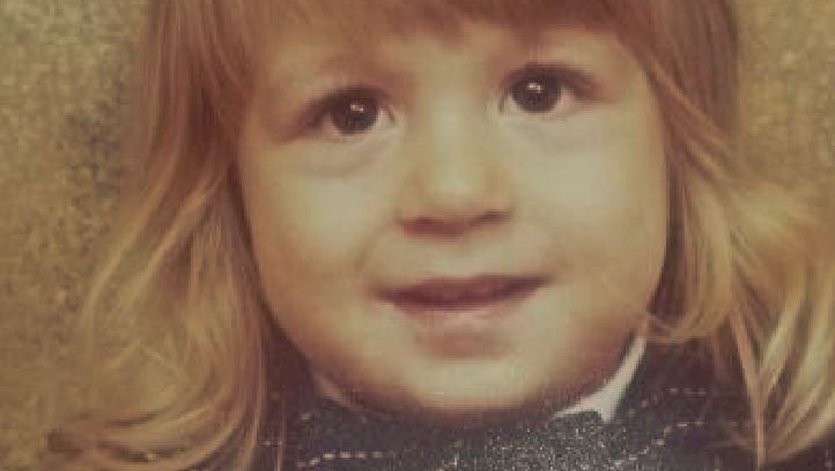 25 MORE: A birthday party with a cause

Burlington’s Tim Battaglia decided to get a little creative with his 41st birthday party.

He organized a blonde wig party, inspired by a childhood photo of him with long blonde hair. But when one of his relatives couldn’t attend because of her battle with cancer, he decided to get a little philanthropic with it as well.

“She’s kind of embarrassed because she lost her hair – and that’s where it clicked,” Tim said.

He sent out his invites for the April 1st house party, asking for donations to Look Good Feel Better in lieu of gifts.

“I thought it was a great cause and I just didn’t want to do the same cliché birthday party,” he said. “It brought a lot more purpose to the event.”

He chose the Canadian charity – which has been offering workshops to help women and teens with cancer feel like themselves again for the past 25 years – not only because it tied in with the party’s hair theme, but also because it resonated with him, as his relative is undergoing chemotherapy and his mother is a breast cancer survivor.

However, neither of his loved ones attended a Look Good Feel Better workshop. He hopes his birthday party “created some awareness” of the complimentary program, which is available in more than 100 cancer centres across the country.

While Tim isn’t a stranger to charitable causes – he’s sat on charity boards and made charitable donations through his physiotherapy clinic in Hamilton – his birthday party in support of Look Good Feel Better was a simple event that required little planning, but made a big impact.

He simply connected with the charity, which set up a donation page for the blonde wig party on its website, then sent out online invites that asked for the donations instead of gifts.

The hardest part was finding the perfect blonde hair piece (he ended up going with a “chick magnet” wig).

About 35 of his friends attended and together they raised nearly $700 for women with cancer.

“It was awesome,” Tim said. “We danced all night, it was a good cause, we raised a little bit of money and I think everyone had a great time.”

Tim’s blonde wig party, is part of Look Good Feel Better’s 25 MORE community giving campaign that’s calling on supporters to organize a fundraiser for the cause. The foundation has been helping women with cancer feel like themselves again for the past 25 years, but can’t do it alone anymore – nor can the 99,500 Canadian women expected to be diagnosed this year. Please consider organizing a fundraiser to help ensure the charity is around for another 25 MORE years. All events and fundraisers – big or small – are welcome. Join the 25 MORE group on Facebook.