Just for Styles: After tragedy, family … 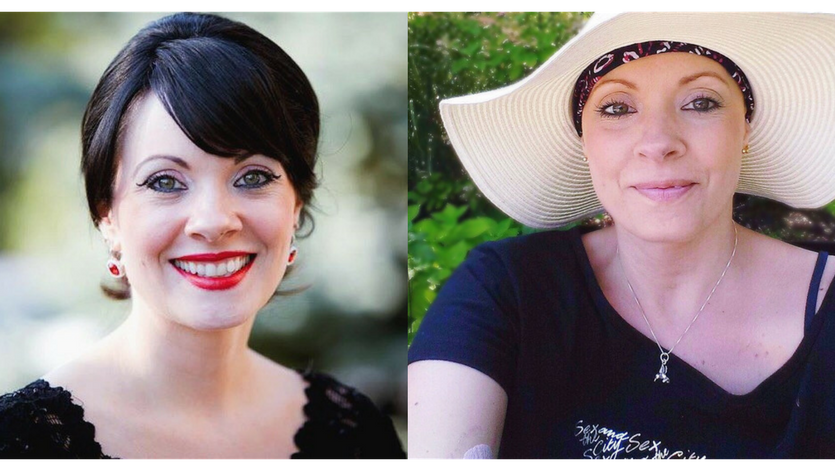 Just for Styles: After tragedy, family and friends help women with cancer

When Toronto’s Tara Cochrane lost her best friend to a rare and aggressive form of cancer at the age of 35, she knew she wanted to do something in her honour.

Ashlie Styles, who died in August 2015, was known as a down-to-earth “glamour girl” and passionate esthetician who worked in the beauty industry for 16 years.

She dedicated her short life to making others look and feel their best, which is why Tara created Just for Styles, a retail walk through the Queen West and King West neighbourhoods (Ashlie’s favourite areas) on Sunday Aug. 20 in support of Look Good Feel Better – a Canadian charity Ashlie hoped to volunteer for one day. 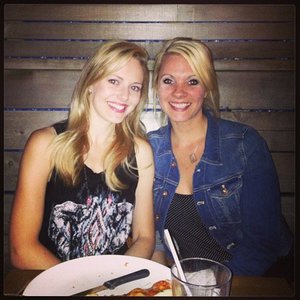 Tara Cochrane and Ashlie Styles met at Barrie North Collegiate when they were 14-years-old.

They went through life’s major milestones together: their teenage years, their twenties, relationships, careers, weddings and hair styles.

The pair moved to Toronto in their early twenties and settled in the city. Tara worked as a producer and Ashlie worked as an esthetician at Hammam Spa on King Street West.

“She was very passionate about helping people look and feel better about themselves,” Tara said.

In early 2015, close to Ashlie’s 35th birthday, she developed a pain in her ribs that was diagnosed as shingles.

The pain got worse and she started to have difficulty breathing.

By July she went to see a neurologist who found a large tumour in her chest, which would later be diagnosed as ewing sarcoma, a rare form of cancer that grows in the bones and soft tissue that usually affects people aged 10 to 20.

Ashlie would never know her diagnosis.

She was hospitalized and within days the tumour spread, putting so much pressure on her spine that she lost the ability to walk.

“She made it through the surgery, but unfortunately she never walked again,” said Tara. “She was a soldier, though.” 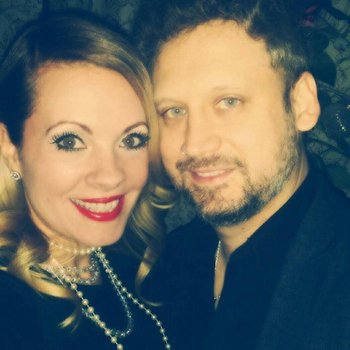 As she recovered in the Intensive Care Unit, paralyzed from the waist down, Ashlie was a beam of positivity.

“She had so many visitors, she wanted to see people – she just wanted to focus on getting better and always talked about getting better,” said Tara. “She believed in positive thinking.”

Her passion for beauty didn’t waver, either – she had her nails painted and put her makeup on everyday.

“They nicknamed her the ‘Warrior Princess’ because she was so strong and so glamorous,” said Tara.

Although Ashlie’s cancer was still unknown at the time, she began a rigorous treatment of chemotherapy. Within a week her hair started to fall out, so Tara helped shave her head.

“I can remember Ashlie picking up her mirror and running her hand over her head and saying, ‘This is kind of badass,’” Tara recalled. “And she actually made it look awesome. She just owned it so much.”

By August, her vision started to go, she needed blood transfusions and oxygen.

But she was still the same “glamour girl,” asking for help with scalp treatments and skin care and complimenting the nurses on their nail colour as they administered her injections.

“She still found this passion and this love and this kindness to compliment other people,” said Tara. “She just genuinely loved to see other people taking care of themselves and having fun with makeup and beauty.” While Tara struggled with the loss of her best friend, she wanted to channel Ashlie’s positivity, so she created Just for Styles, a fundraising event in her memory that consists of a retail walk through Ashlie’s favourite neighbourhoods, Queen West and King West.

A “passport” for the event is a minimum of $50 and provides access to participating boutiques and shops that offer coupons and giveaways. All proceeds go to Look Good Feel Better – a cause that touched Ashlie while in hospital.

Ashlie was too weak to attend a Look Good Feel Better workshop, but some of the volunteers paid her a visit.

Ashlie was so moved by the cause she planned to become a volunteer when she finished treatment.

Ashlie’s mother, Brenda Parke is also helping with the event organizing and it’s “just Ashlie’s personality to a T,” she said.

“To have an event that helps women look good and feel better and give them their dignity back – she was all about that with her job.”

It’s still overwhelming for the grieving mother, but Just for Styles is helping her through the bad days.

“This is like a lifeline…it’s like she’s still here,” said an emotional Brenda. “It feels like, as a mother, I’m still helping her, I’m still taking care of her.”

“This must be her purpose – to bring enlightenment and acknowledgement to a program that is so important to women going through this … something to uplift them and get the energy to keep going.”

Just for Styles takes place Sunday Aug. 20 from 12:30 p.m. to 3:30 p.m. The retail walk begins at Trinity Bellwoods Park and finishes with a wrap reception at Brain Station on King Street West at 3:30 p.m.

Register for Just for Styles here. If you aren't in the Toronto area, you can make a donation in memory of Ashlie here.

For the past 25 years, LGFB has been helping women with cancer feel like themselves again, but we can’t do it alone anymore. Cancer rates are rising in women and we want to be there for those mothers, daughters, sisters, friends and wives – but we need you to make this possible. In honour of our 25th year, we’re asking you to organize a fundraising event to help ensure Look Good Feel Better is around for another 25 MORE years. If you're inspired by Tara and Ashlie's story, join our 25 MORE initiative on Facebook and find out how you can raise much-needed funds for the cause too.