Fertility: A sensitive, but relevant su… 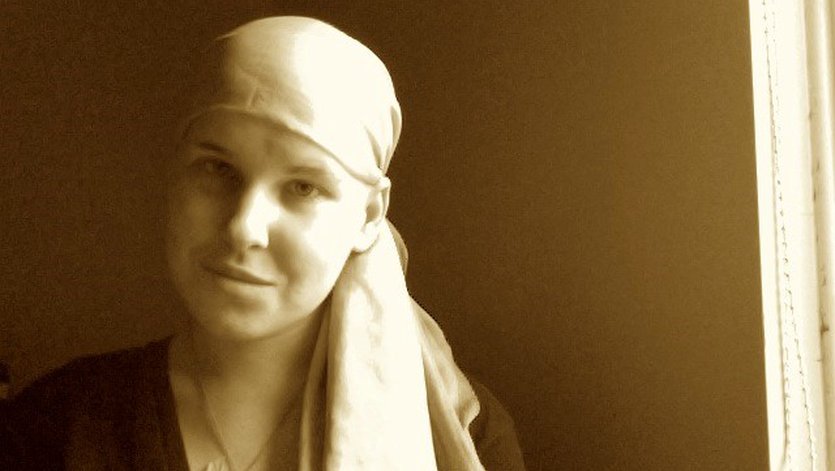 Fertility: A sensitive, but relevant subject in the cancer community

Fertility is a sensitive subject for many, but a particularly relevant one in the cancer community, and especially for young adults living the battle.

Cancer grips our lives unexpectedly, even more so for the young who are expecting a long and bright future. Cancer robs us of our future sometimes, and for most, the ability to even think long-term. I was privy to this experience when I was diagnosed with leukemia at 21.

For me, everything became immediate. What can I do right now to help my situation, to hope, to pray to whatever you believe in, to live another day?

The present goal for my doctors and I was to keep living, everything else became secondary.

I had two week-long, 24-hour-a-day treatments and finally I was in remission. I continued chemo until we could find a viable stem cell donor, and once we did it was time to talk about fertility preservation.

The treatment required prior to a stem cell transplant is so intense, it would most certainly harm my reproductive system.

I wasn't even thinking about it, I just wanted to have the transplant and recover but my sister in all her protectiveness of her youngest sibling had done some research.

The chances of naturally having children after this procedure was slim to none and she pleaded with me to have my eggs frozen.

So we went. She and I, me in my head scarf, sat among the many young, eager couples in the waiting room ready to meet with the doctor.

Before the procedure I was given injections to help stimulate growth of the eggs, which my aunt, as well as primary caregiver of the time, administered. I had bruising and very mild soreness at the injection sights.

About a week later, after answering all my, and especially my sister's, questions, I was back in the waiting room with my aunt and her friend to have the procedure.

I would say the whole thing took under an hour, but the discomfort was strong, about a 7 on 10 on the pain scale from what I remember.

This was over 5 years ago and my judgement from the severe discomfort of the recent times may have made it seem less -- at least I was well enough to be walking around on my own and discharged from inpatient services. I had become accustomed to needles in the previous months, but my uterus was a different story. It hurt.

The doctors were able to retrieve about 18 eggs, and some of them hadn't taken to the growth hormones, so they were injecting the premature eggs with it externally, but only 13 of them kept.

Now I pay a storage fee every two years to keep them frozen for if and when I decide to try to have a family of my own by these means.

It is difficult to have choices about my future ripped away from me at a relatively young age. I may never conceive naturally, and this setback only tacks on to the seemingly endless thread of doctor's appointments.

When I think of starting a family, I don't picture my potential child(ren) being conceived in a petri dish, but these are the limitations we meet after a life-threatening illness, I guess, and we should feel lucky to even have this opportunity of life, of science and technology, of privilege.